Use Promo Code TPAF15 for 15% off Your Next Order! Dismiss

You see those baggy jeans and luxury outfits worn by rap artists? Yeah, they were all inspired by one man: Dapper Dan.

Dapper Dan, whose actual birth name is Daniel Ray, is the Harlem Couturier known as the “king of knock-offs.” He became especially famous in the ’80s and ’90s for being the tailor who gave rap culture its signature gangster fashion sense. He did that by modifying regular luxury outfits to suit the unique style of the new-age rappers who were swiftly breaking into the music industry.

Dapper Dan basically used screenprinting to mimic the logos of high-end fashion brands like Louis Vuitton, Gucci, and MCM. Then, his customers were mostly street hustlers; little did anyone realize he had developed a unique fashion trend that would last for decades to come. 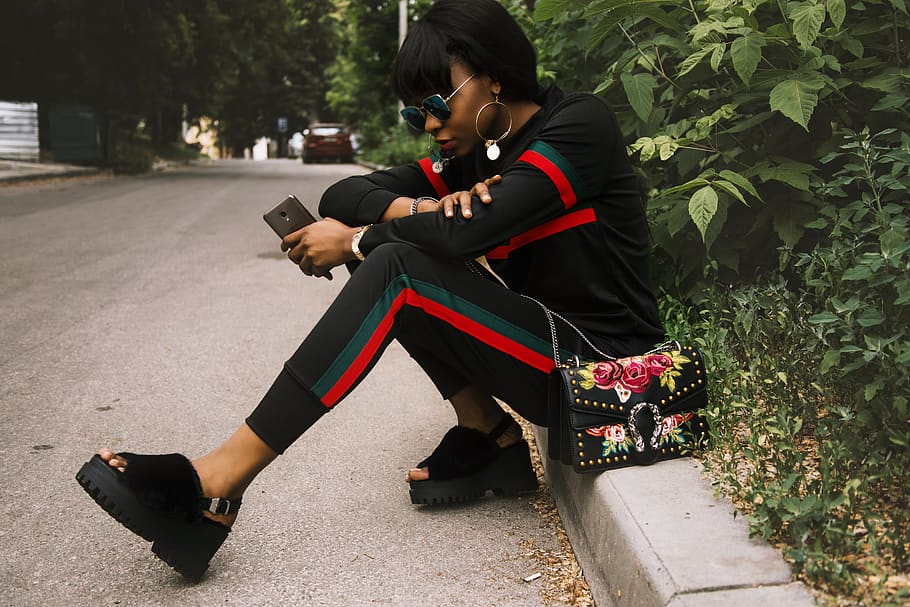 Well, you must have heard the news about Gucci plagiarizing a design originally tailored by Dapper Dan. The controversy started when a picture of a model wearing a bomber jacket with puffed-up sleeves and fur hit the Internet. The picture was from a Gucci cruise collection show, but this particular style was nothing but a straight copy of a Dapper Dan design from the ’80s.

Well, Gucci has come out to say it wasn’t plagiarism but a way to pay homage to the great Dapper Dan. Although their spokesperson said they tried to reach the famous designer for collaboration but couldn’t, we can’t say how true that was, can we? The only thing we know is that as we speak, Gucci is in collaboration with Dapper Dan. 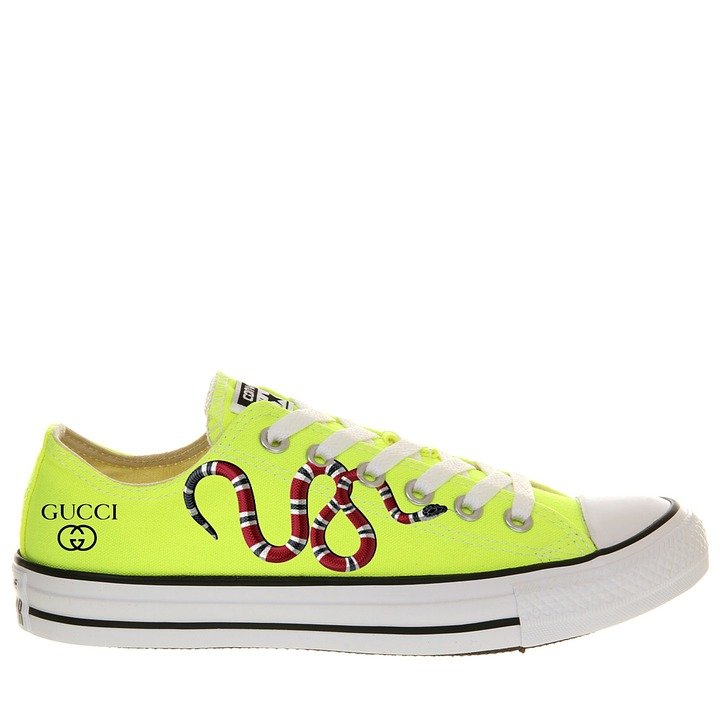 Dapper Dan was inarguably the most famous bootlegger during his time. Reworking brands’ logos and putting them in clothes and car interiors isn’t something everyone wants to dare venture into. And it’s no wonder why there was always a disharmony between Dapper Dan and the brands he copied. His iconic boutique, Harlem Couturier, was always open for rappers, well-known athletes, street hustlers, and drug dealers. However, he had to close the boutique after years of pressure from the brands.

As fate would have it, time changes everything. Now, decades after, these same brands are somewhat a little more forgiving to the point of even working with the incredibly famous fashion designer. Well, it isn’t in any way surprising because fashion trends that were once treated as low-end end up stealing the show years later. 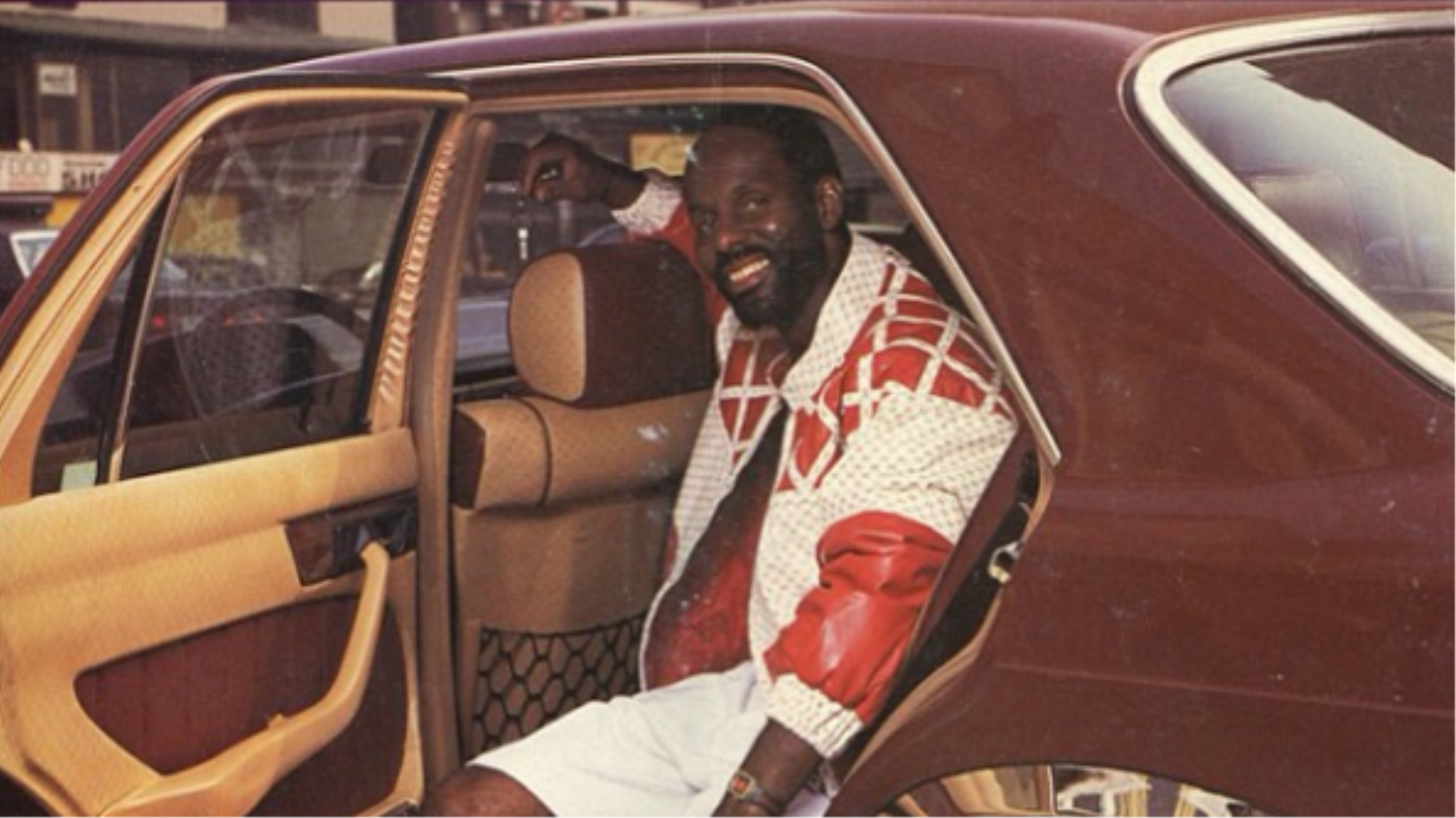 Dapper Dan grew up in the village of Harlem, New York, which has now grown into a community. Dap was poor growing up. With holes in his shoes, he would swim in the river with his friends of different colors and races. They would test the current by throwing a popsicle stick before jumping in. But Dapper Dan never liked being poor. He followed the current and embraced the spirit of street hustling, seeing how their lives “were most impressive,” and learned all the skills he would later use to become what he is today. In the 1960s, Dapper worked for Forty Acres and a Mule, a Harlem student newspaper. There, he wrote about the Black Panther Party. He also handled the art direction for the newspaper. He later gave up smoking, drinking, and drugs and also became a vegetarian.

The Spirit to Do More 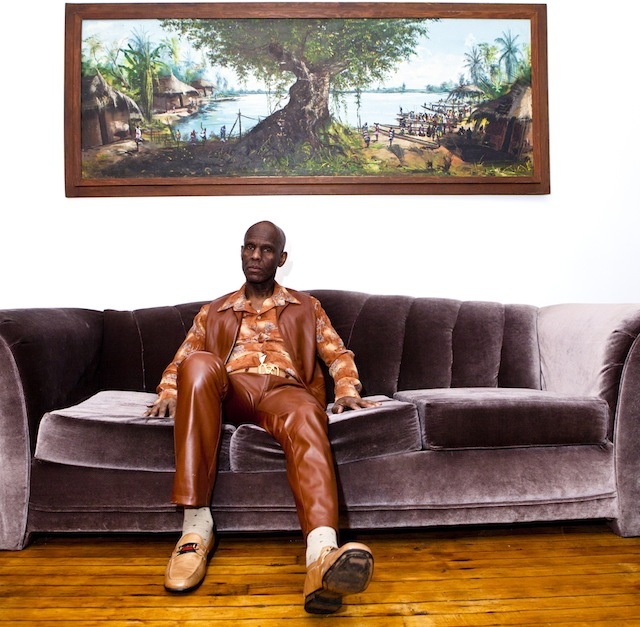 Dapper Dan is now one of TIME’S 100 most influential people of 2020. But despite having accomplished so much in the fashion world, Dap still thinks he hasn’t achieved anything yet. He says his aim is to educate the generations of those disenfranchised behind him. Those days, his boutique was constantly raided by law enforcement, and his business would get crippled, but not his spirit. Today, Dapper is nothing short of a symbol of Black entrepreneurship and Black fashion!